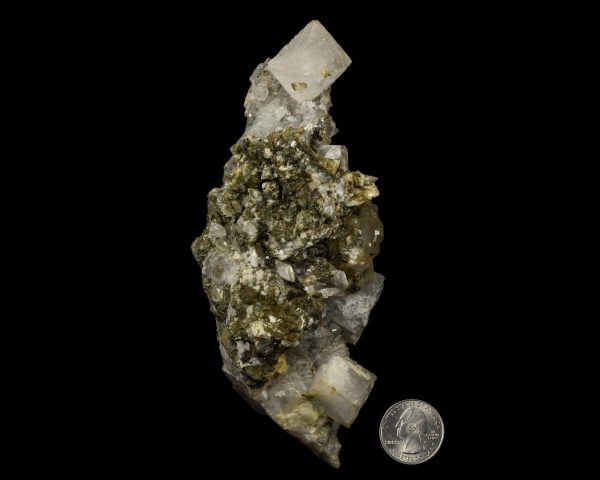 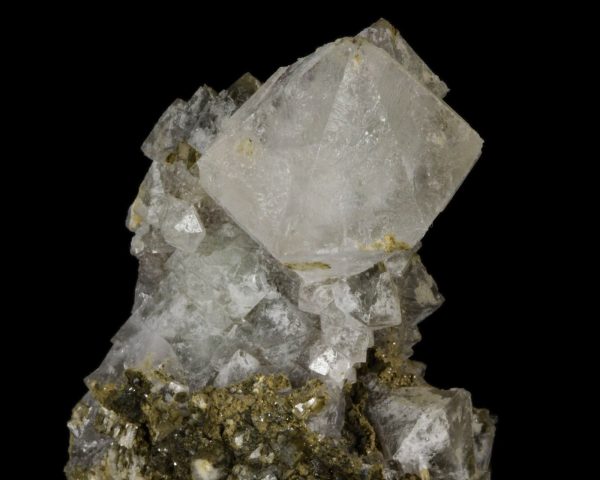 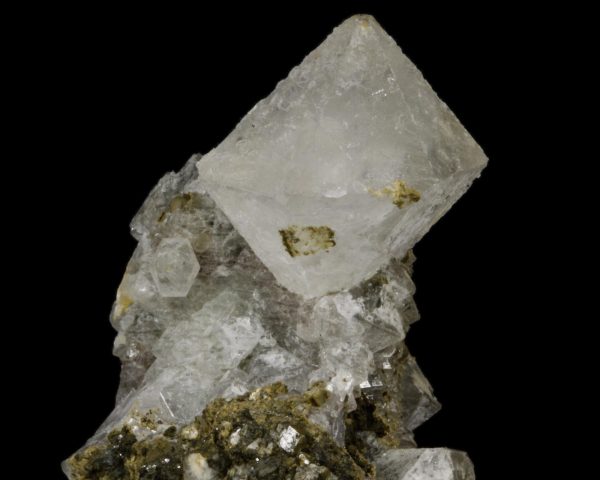 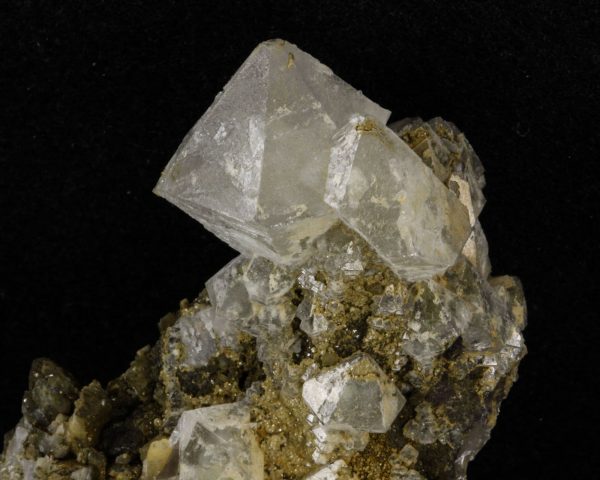 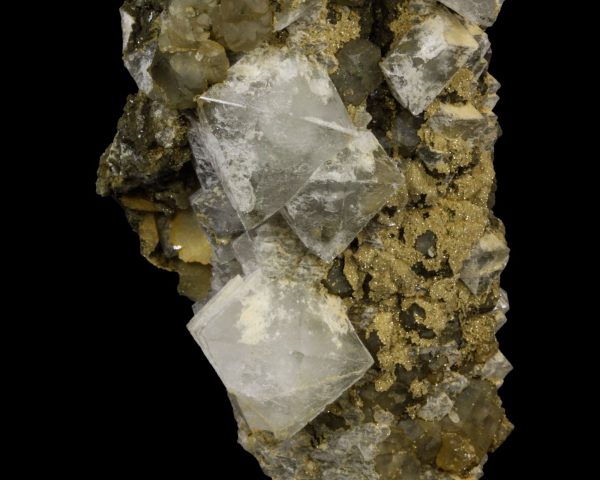 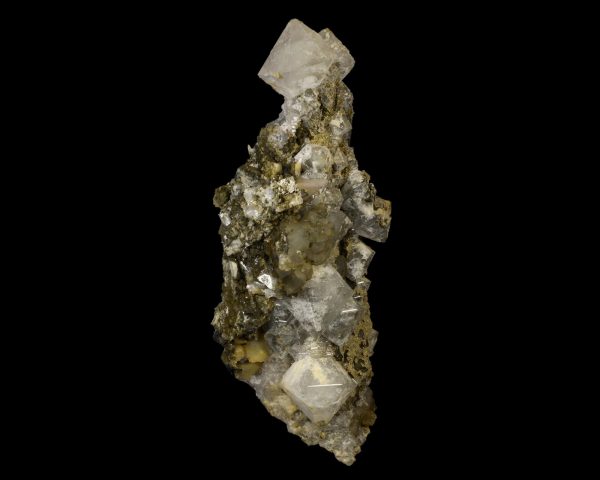 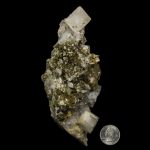 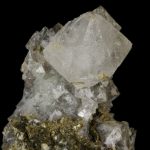 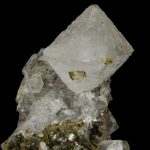 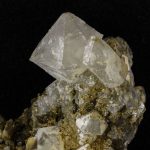 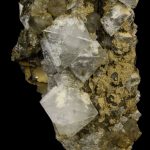 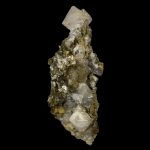 This is a very fascinating crystal form of Quartz. It is often referred to as “beta Quartz” having been formed at higher temperatures, creating a perfectly symmetrical bipyramidal hexagon. However, when beta Quartz cools down, it may or may not decrease its symmetry, but it does revert back to “alpha Quartz,” even if it does retain its symmetry. Soooo – technically it would no longer be beta Quartz but rather an alpha Quartz paramorph of beta Quartz. (Paramorph: . . . “identical composition but different crystal structures.” Minerals.net) If you’re still awake, I’ll simply refer to this piece as a Beta Quartz paramorph since the other is just too long. Back to the specimen: an awesome representation of this uncommon Quartz crystal formation with numerous Quartz crystals throughout the piece. The crystals are in excellent condition and contrast nicely with the matrix. When positioned upright, the pair of Quartz crystals at the very top finish off the piece for an impressive display!